When you understand how starch is made an what it is, you’ll begin to think twice before you put it in your mouth. Starch is the most common way to dehydrate your body.

Brewers see this everytime they brew beer… they see about a third of their water lost to grain absorption. Your body is no different. In order to convert starch into sugar inside your body you need enzymes, water, temperature, pH and minerals. If your body begins to use its own minerals to break down starch, then sooner or later you’ll begin to see the effects. The most common mineral used in brewing and your body is calcium.

Imagine your body losing minerals every time you eat. If your bones begin to hurt, crumble, etc., chances are you are losing calcium to things like starch.

My favorite starch story is that of Potato starch.

The original potato is the “papa” which grows in the Peruvian Andes and similar climates in that region.

That would be the heirloom version and therefore naturally organic. Naturally organic means the papa grows there because the soil has the right pH, the right minerals, the right enzymes, the temperature is perfect for the papa and the region gets the right amount of water. All of that is done by nature and needs little or no help from man.

When Spanish conquerors stepped foot in that region they decided to bring back the ‘papa’ to Spain. They tried to grow it, but the plant attracted too much bad bacteria, insects, etc.

That’s why the papa in Spain was not growing healthy, and was attracting all kinds of pests. This is part of what I refer to as the food cycle. 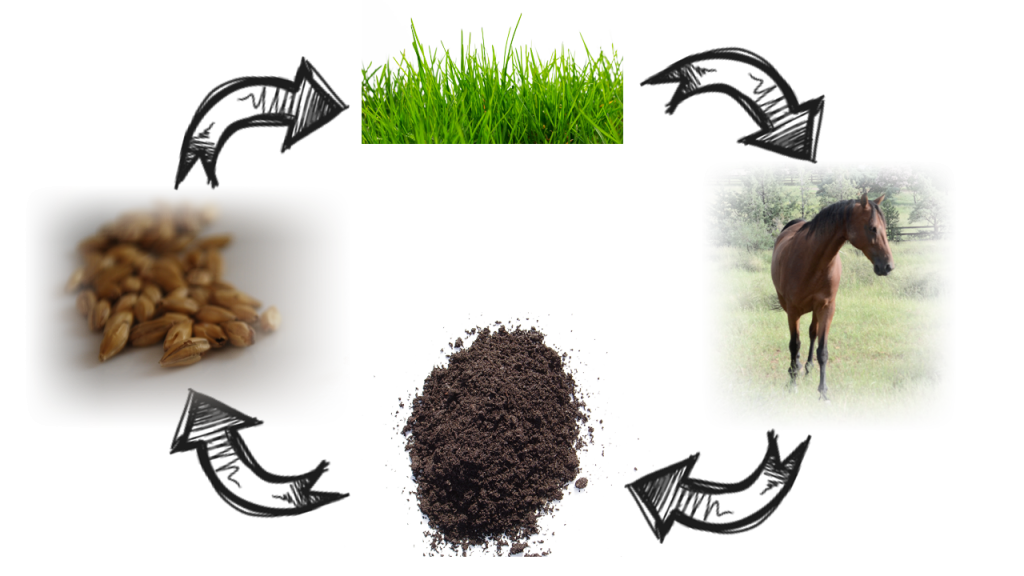 All things in the food cycle need the five essential nutrients for life: water, minerals, pH, temperature and enzymes. The cycle is made up of soil, grains, plants and animals (including us humans).

If either the soil, the grains the plants, or the animals lack one of the 5 essential things needed for life, they get sick.

If you are what you eat, and you eat sick plants, sick grains, sick soil or sick animals, then you will be sick.

That’s what happened to the ‘papa’ in Spain. It was eating soil that didn’t give it the right amount of minerals so the ‘papa’ was growing sick.

Their solution to this was to mix the Peruvian “papa” with the native “batata” which is the Spanish heirloom version of what we now know as sweet potato or yam.

When you mix two genetically distinct things you hybridize them.

Mixing the “papa” with the “batata” produced a tuber which was called Patata (Spanish) and that’s where the English name Potato comes from.

It is a hybrid tuber. It’s like mixing a tiger and a lion and getting a liger.

This is how starch is made. To avoid confusion, there is a natural starch, but it’s not nearly as strong as modern day starch. Hybridization makes starch strong the way we know it today, strong enough to make glue and plastic.

The word “Starch” comes from the Middle English word “Sterchen”, which means to stiffen.

In our bodies, starch stiffens up your muscles. If you’ve ever worked out and had a strong burn followed by several days of painful body soreness, that’s starch working against you.

If you look at the difference between a hybrid potato and a wild grown Peruvian potato you can begin to see the massive difference in nutrient content and even the antioxidants that give Peruvian papas a nice purple tone which modern day potato lacks.

The reason I like this story is that it begins to teach us how language changes and confuses people. What we now know as starch is not what used to be starch.

What we know as starch in the US is not what people from other cultures consider starch.

Beer is a perfect example of this.

Beer nowadays refers to fermented beverages made with grain. Years back beer was used to distinguish a product made with hops as the seasoning herb vs other non-hop herbs. When beer was brewed without hops and used other herbs instead it was known as Ale.

Nowadays, ale refers to the type of yeast used.

Beer was also a word that described other fermented beverages including mead or fermented fruit beverages. That’s why I focus on learning the system and understanding concepts because marketing and language can blindfold you and your job is to know where the oxygen is so you can survive. You must know where the nutrients are and where the anti-nutrients are leaking into your body.

While trying to source the best ingredients to brew my beers, I began to realize that barley and einkorn (the heirloom version of modern day wheat) are grains native to East Turkey, western Asia and Northeast Africa.

Trying to remove the grains from those lands will have the similar effect as the Peruvian papa had in Spain. If you think Starch is bad, wait until you learn about Gluten…